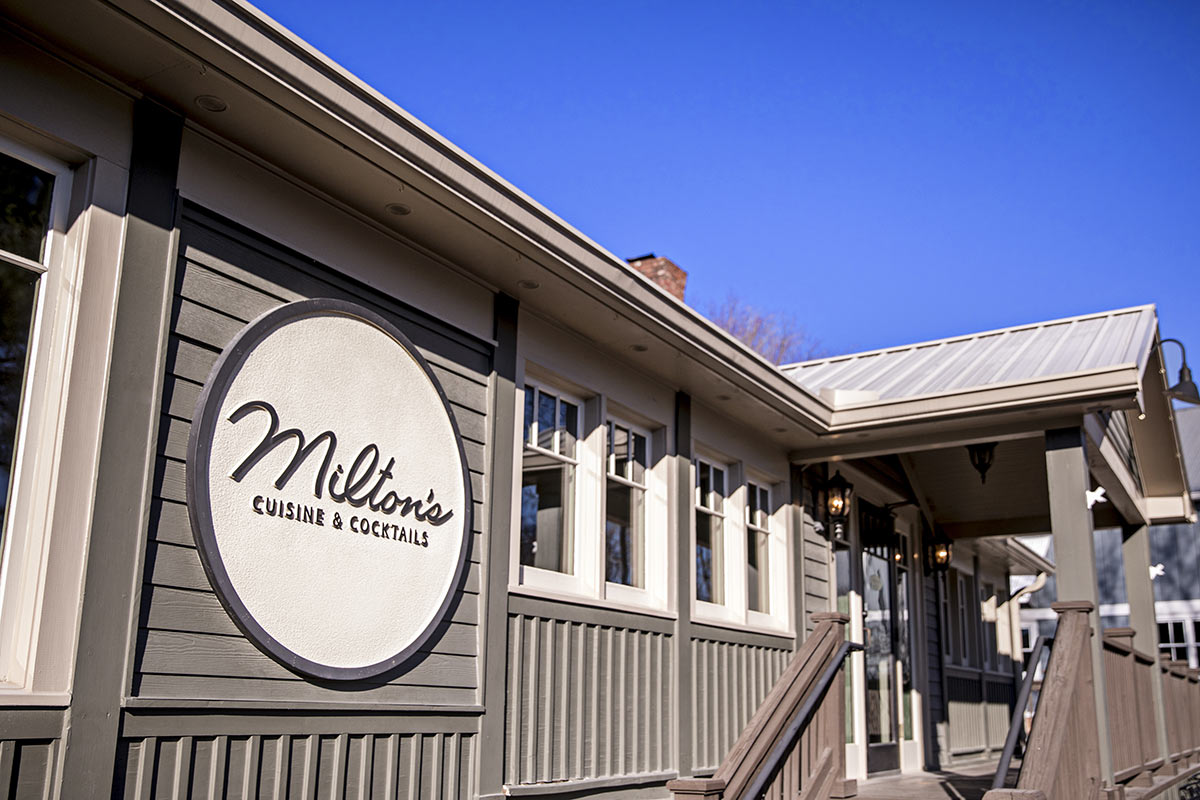 Nestled in the five points of Crabapple’s Historic District lies the distinctly unique Milton’s Cuisine & Cocktails. With its comfortable & quaint setting, Milton’s entices your senses with its inviting atmosphere and artful edge. Keeping with the rural character of North Fulton, the 150 year-old farmhouse & 1930’s cottage were preserved and restored with classic elements and charming details.

Milton’s brings a distinctly unique dining experience to the suburbs of North Fulton. With an energetic bar, fireplaces to warm the soul and intertwining outdoor deck & patio, the ambiance will bring your senses to life.

The restaurant features contemporary New Southern Cuisine that utilizes fresh, local ingredients to create regionally inspired comfort food with bold flavors that are artistically presented in a relaxed and friendly environment. Many of our ingredients come from our own on site garden, the “Milton’s Acre.”

Our patrons are friends and like family. For us, being at Milton’s is like being in a small town, being with family and doing what you love. Come enjoy all of what Milton’s has to offer…we promise you won’t be disappointed. 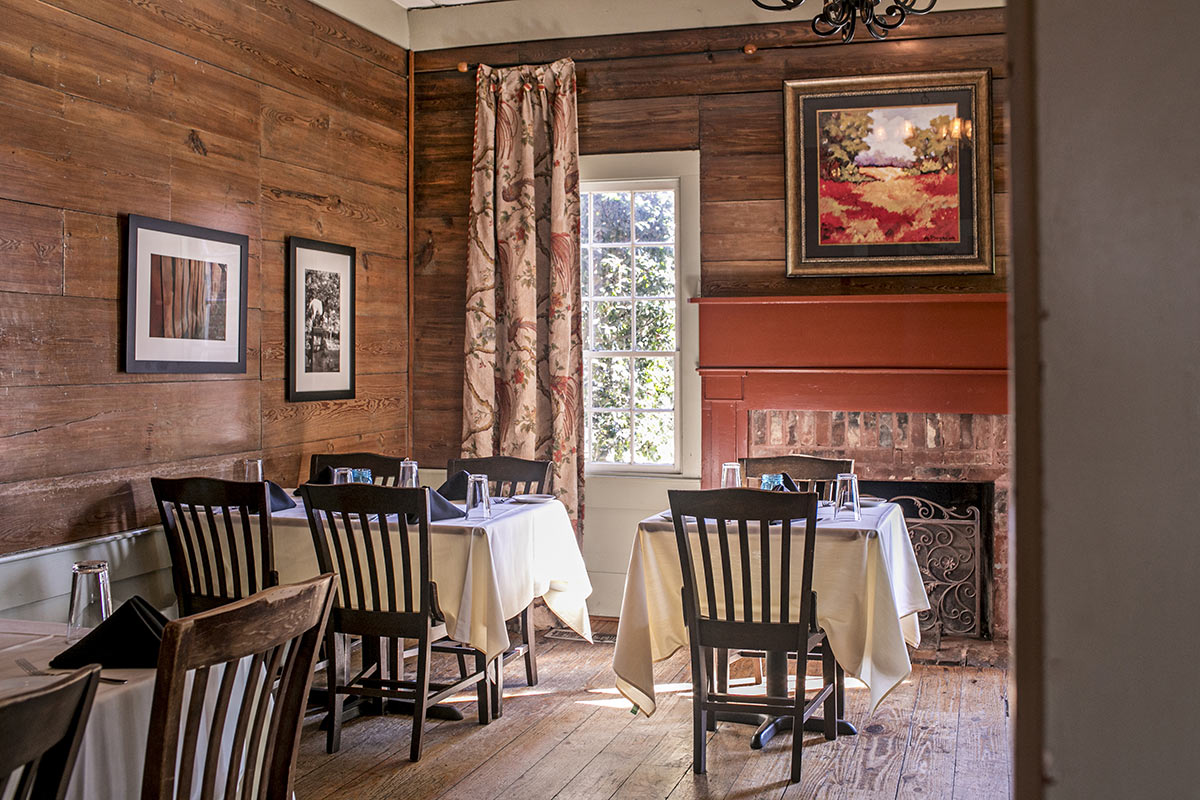 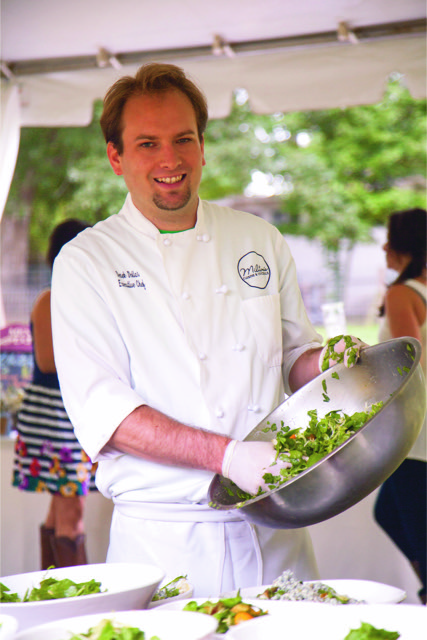 Originally from Orlando, Florida, Dollar moved to Atlanta when he was 11 years old and worked in local restaurants while in high school. After graduation, he was on track to attend college as a business major, but his love affair with the restaurant industry compelled him to attend culinary school at the Art Institute of Atlanta instead. After completing culinary school, he worked at Rainwater restaurant in Alpharetta under chef Jay Swift, who took Dollar under his wing and became his mentor.

His desire to continue a fine dining career led Dollar to join the Milton’s Cuisine & Cocktails team as sous chef in January 2011. Two years later he was promoted to chef de cuisine and quickly became the restaurant’s executive chef in 2013. He has since gained a reputation as an inventive and uncompromising chef who demands the very best and keeps his own plate quite full in the process.

In addition to the traditional executive chef responsibilities, Dollar chooses which produce is planted in Milton’s Acre, the large private farm on the grounds at Milton’s restaurant, and how to utilize the garden’s bounty each night. Because of this, in 2016 Chef Dollar was chosen by Agriculture Commissioner of Georgia Gary Black to join the Georgia Grown Executive Chef team for his outstanding contributions to sustainable dining he utilizes at Milton’s. With this honor Chef Derek along with other well-known Atlanta chefs traveled to cook and represent the South at a James Beard House series showcasing Southern chefs who specialize in utilizing local ingredients.

Dollar resides in Woodstock with his wife, Lisa, and their two children. When he’s not at Milton’s, Dollar enjoys dedicating his time to events that benefit the communities where he works and lives.

The Best 10 Restaurants in Milton